Sign In
XPENG EXPANDS PRESENCE IN EUROPE, ESTABLISHING SALES AND SERVICE PARTNERSHIPS IN NETHERLANDS AND SWEDEN
2022-02-10

Guangzhou, Amsterdam, Stockholm, 10 February, 2022 – XPENG (NYSE: XPEV and HKEX: 9868), a leading smart electric vehicle company, announced today that it has reached strategic partnerships in the Netherlands and Sweden, and it will open its self-operated experience stores in Europe. 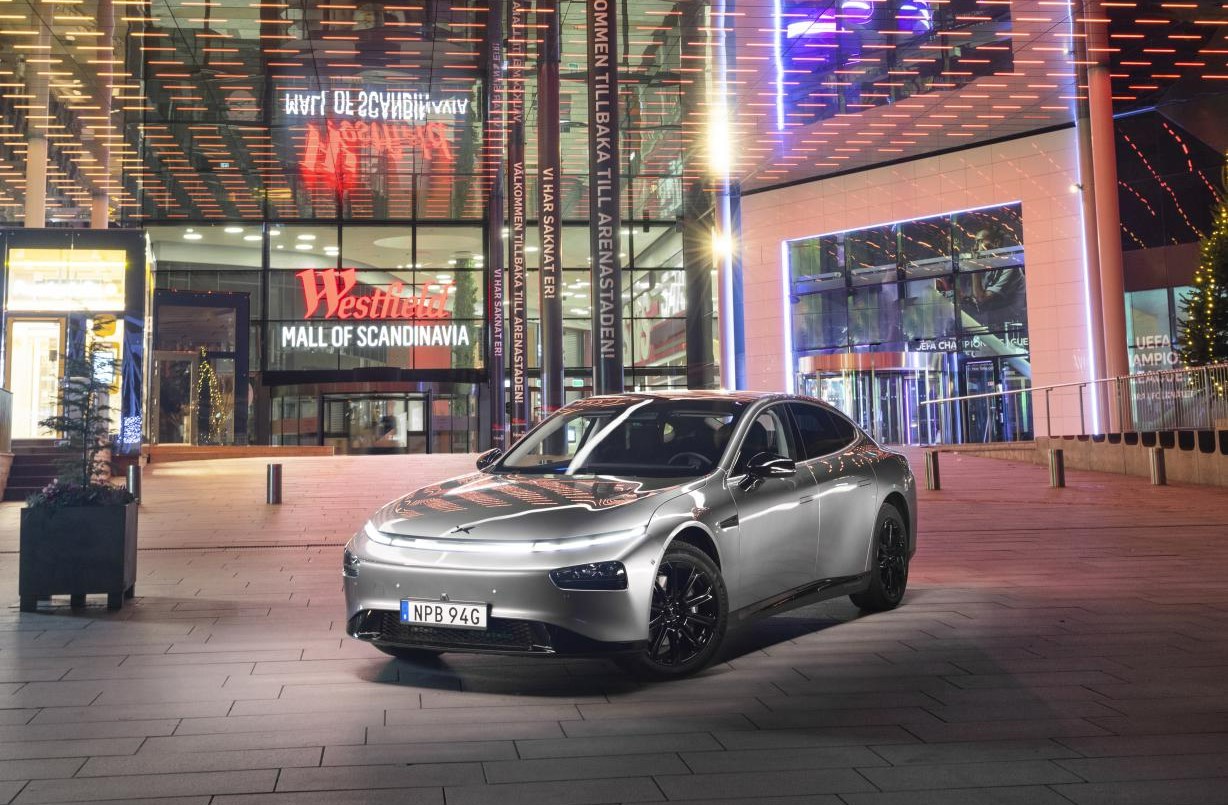 XPENG’s Agency Retail agreement with Emil Frey Netherlands marks a major breakthrough for its European expansion. The tie-up is the first Agency Retail collaboration for XPENG in Europe, and is one of the first within the automotive industry.

The agency retail collaboration with Emil Frey, one of Europe’s largest automotive retail organizations, will deliver tremendous potential for XPENG’s retail expansion in the Netherlands and beyond. Through the partnership, XPENG’s customers will benefit from consistent pricing, online and offline, the access to Emil Frey’s well-established service and distribution network, and optimal service efficiency and quality standards.

In addition, XPENG plans to open its retail experience store, located in the Westfield Mall of the Netherlands near The Hague, in March 2022.

In Sweden, XPENG has also reached an Agency Retail collaboration agreement with Bilia, the largest automobile dealer and distributor in the country. Bilia's high customer satisfaction track record and comprehensive network, consisting of 58 dealers and 66 service centers in Sweden, fit well with XPENG’s ambitions to offer localized products and differentiated services to customers internationally. XPENG products will be available through Bilia stores, and serviced at its service centers, initially at locations in Stockholm, Gothenburg and Malmö.

This week, XPENG will officially open its retail experience store in Sweden, marking its first self-operated retail store in the international market. 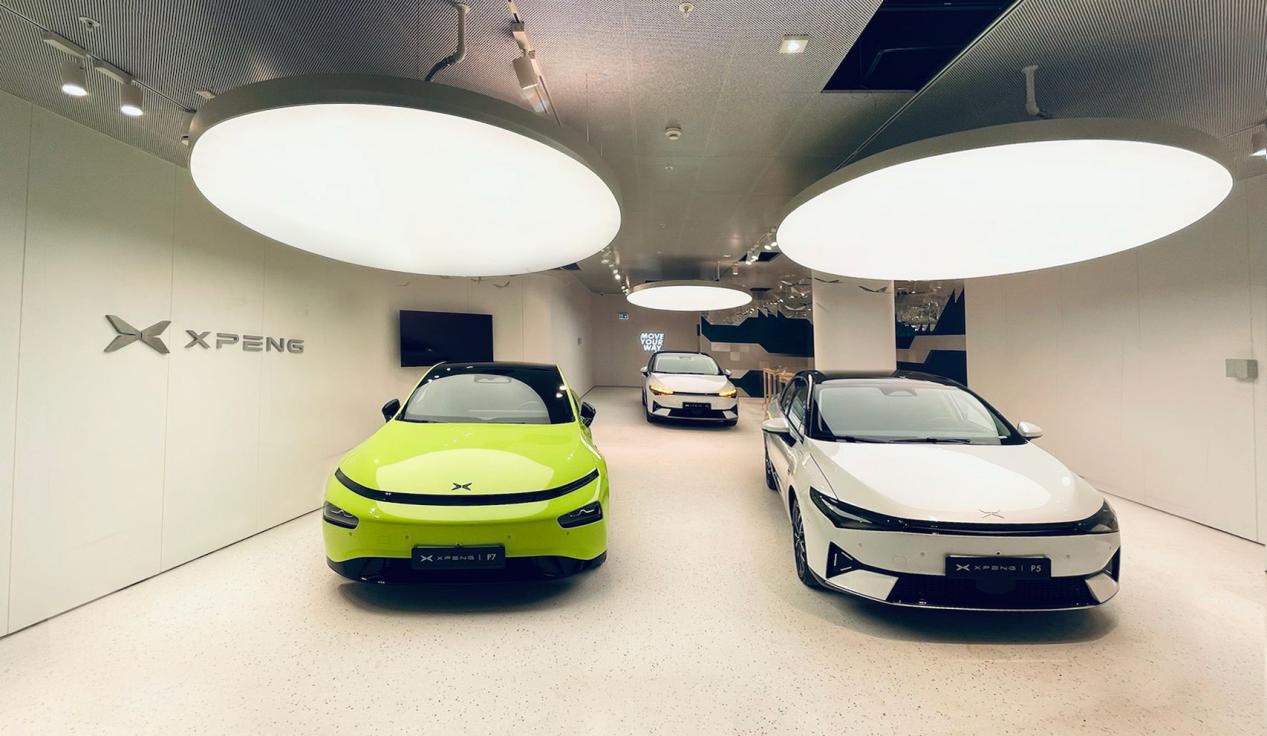 “Our global journey starts from Europe, propelled by our commitment to increase smart EV penetration. We strongly support the EV development strategy in Europe and are forging partnerships with top-tier local players to accelerate energy conservation, emission reduction and electrification in Europe,” said He Xiaopeng, Chairman and CEO of XPENG.

XPENG plans to build its European presence with a combination of self-operated retail stores, alongside the comprehensive retail and service network of its local agency partners. This approach will optimize XEPNG’s strength in digitalization, fast iteration of product features, quality control, operational efficiency while at the same time maximizing its partners’ deep local knowledge, well-established networks and customer know-how.

In addition to Norway where XPENG first launched its products in 2020, significant progress has been made in the Netherlands, Sweden and Denmark in building its marketing, sales, delivery and service framework.

XPENG was founded with a vision to transform future mobility with technology, and has a long-term commitment to leading the global EV transition. The company is dedicated to optimizing customer experience and bringing its most sophisticated designs and technologies to customers globally.